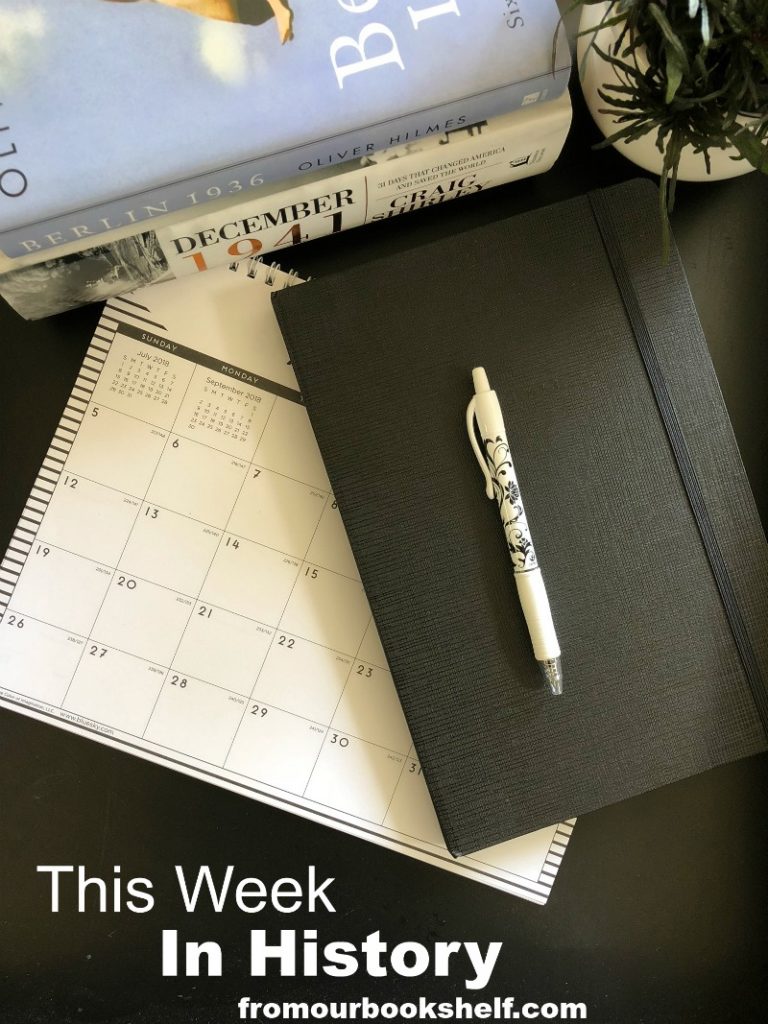 This week we are learning about a U.S. President, a Vice President, and a First Lady. We are also covering an odd Jell-O fact, a fire, East and West Germany, and more.

The odd fact for this week is all about food.

Did you know that in the 1960’s Jell-O made a celery flavored Jell-O to be used in savory Jell-O salads. I think we can all be glad that they don’t sell that flavor anymore. I can’t even imagine what that would have been like to eat.