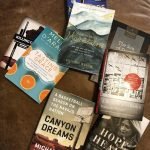 Thoughts On Reading During Difficult Times

I had grand plans to tackle my to read pile, or at least make a dent in it, while stuck at home. That hasn’t happened. I have finished two books over the last two weeks, which is much lower than normal.  The days are running together. I now have three college kids at home doing […] 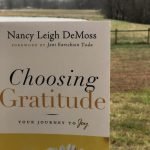 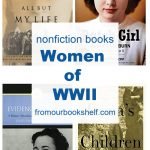 Women impacted World War 2 in both big and small ways. They thrust themselves into helping in the war effort just like the men did, but often they were more behind the scene figures than out on the front lines. But they were still there.  They made a difference at home by taking over jobs […] 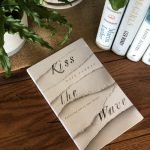 I debated on whether or not to share this book for Sunday Reading, but when I was deciding what book to feature this week I kept coming back to the book Kiss the Wave by Dave Furman. This book has been a huge encouragement to me, and I kept thinking that there is someone else […] 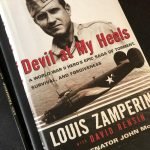 This week’s backlist book pick is the book Devil At My Heels. The story of Louis Zamperini was unfamiliar to many of people until Laura Hillenbrand’s book Unbroken was published in 2010. Louis Zamperini’s life is an inspiring story of faith, forgiveness, war, love, and strength. Unbroken is a powerful book. It is one of […]

I am picky when it comes to fiction and I don’t read a lot of it, but I recently read The Stationery Shop. and am sharing what I thought of it.

I enjoyed being able to read Blaze of Light. It is on Vietnam, so it is not a genre I read a lot on. This book is about Army Green Beret medic Gary Beikirch before, during, and after the war. It shares his life and how God changed him.

The Day the World Came To Town

The Day The World Came To Town is a book about 9/11 but also about so much more. On September 11, when the U.S. closed it’s airspace, thirty eight jetliners were forced to land in Gander, Newfoundland. Gander was a small town of around ten thousand people, and in less than twenty four hours, it almost doubled in size. The Day The World Came To Town shares in inspiring story in the midst of a terrible tragedy.

No Graves As Yet

I love a good cozy mystery and No Graves As Yet is a one that I really enjoyed. This book was the perfect read for something a little different than the other books I had read recently.

My husband got me the book, I Am Malala: The Girl Who Stood Up for Education and Was Shot by the Taliban, for my birthday. He thought it was a book that I would enjoy because it was a subject and country that I had not read a lot about. 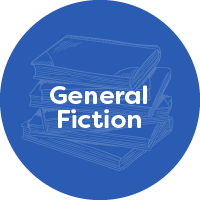 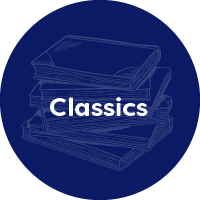 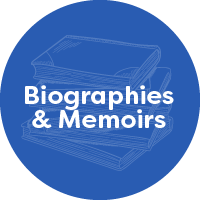 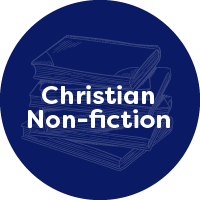 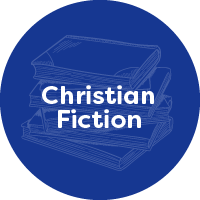 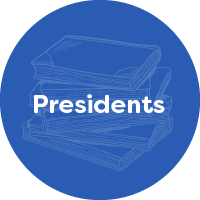 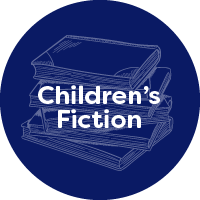 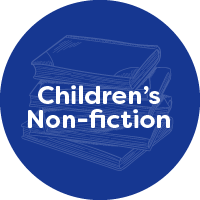