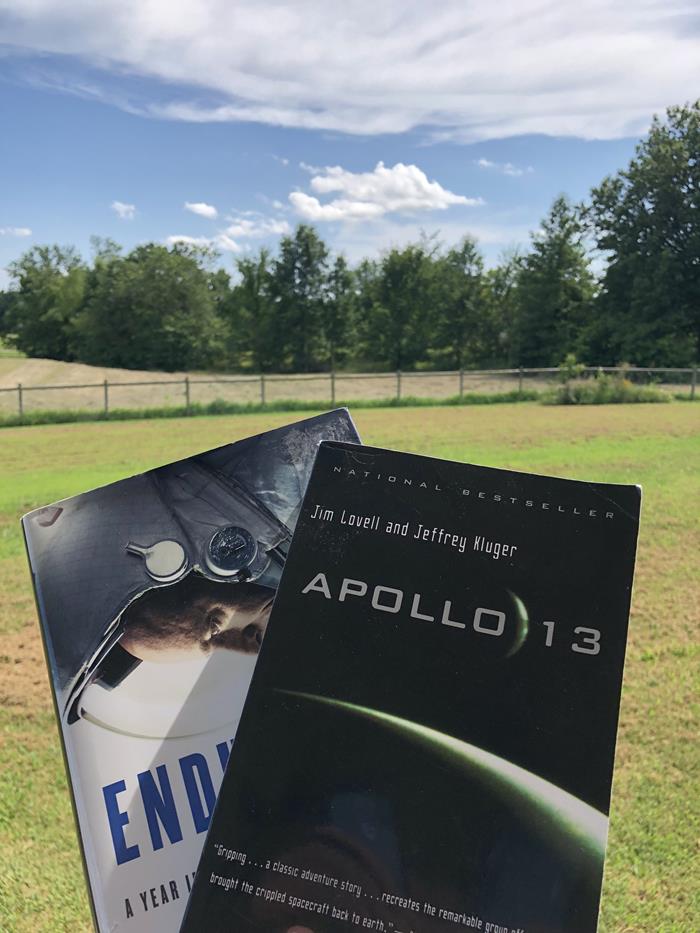 Neil Armstrong and Buzz Aldrin, who were the first two people to walk on the moon, became heroes and gave many people a love for space exploration.

Millions of people were fascinated by space and what it took to make that historic event happen. Hundreds, if not thousands of books have be written about space, the race for space, the lives of the astronauts, and all kinds of facts about space life.

Over the years several of my kids have been fascinated with astronauts and space. In honor of the anniversary of landing on the moon, we are highlighting some books and podcasts about space, NASA, and some of the missions and astronauts that made space exploration possible.

We can’t talk about space without talking about the podcast Houston We Have a Podcast. Have you heard of it? It is a podcast put out by NASA and the Johnson Space Center and we love it. They cover all kinds of topics from space food to interesting space facts to interviewing all kinds of scientists that for NASA and on space projects.

This week I listened to their episode about Apollo 11 and the future of NASA. It is a short 20 minute episode that I found interesting.

This morning while exercising I started listening to the episode about lesser known stories of Apollo 11, and I found it really interesting. It talks about some of the behind the scenes information and shares the stories of the people that made the mission possible.

If you like listening to podcasts, give Houston We Have a Podcast a try.

Although not a podcast, the History Channel also has some interesting facts and information about Apollo 11.

Now for a few books about NASA and space exploration. 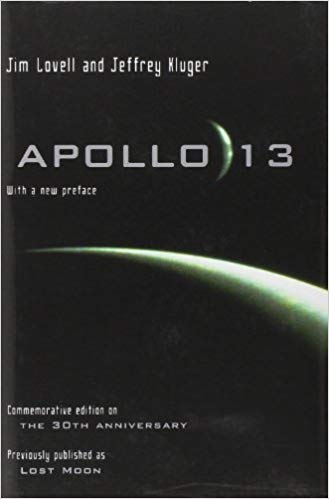 Two of my kids have read and really enjoyed the book Apollo 13. This book gives a great perspective into the flight and mission. If you love books about space, this is a great one. 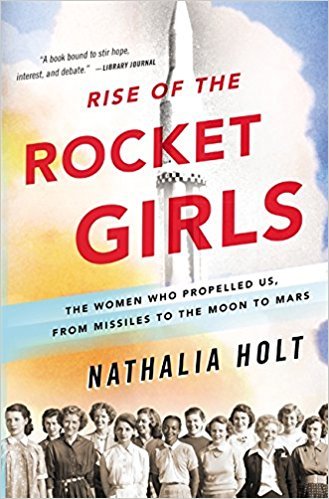 Grace and I have both read Rise of the Rocket Girls and both of us really enjoyed it. This book is a fascinating behind the scenes look at the women who worked as “human computers” during the early days of the race to space.

If you love books about space, math, and science, this is a great read. This is also a great book for teenage girls that love and are good at math and science. 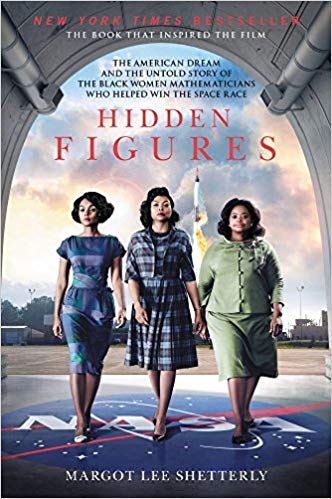 Hidden Figures is another book about the people the helped in the early days of the space program. This book covers the story of the women who were some of the brightest women of their day who helped win the race to space.

They worked for NACA which was later changed to NASA. It not only described this organization, but also some of the incredible black women who worked for both of these organizations. 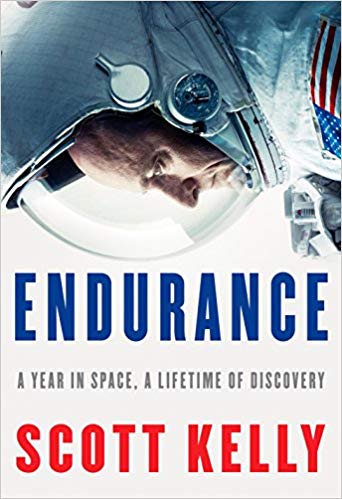 Endurance by Scott Kelly came out a couple of years ago, and I bought it for my son to read. This is memoir by the astronaut who spent a record breaking year on the International Space Station. This book got a lot of attention when it first came out and has been described as more of a real life look of life in space.

My son has started this one, but hasn’t finished it yet, so I can’t give it a full review. I have been told that there is some language and a few descriptive scenes that were not necessary to the story that could have easily been left out. This one is on my to read list because I haven’t read a lot about space and space exploration.

Have you read any great book about space and space exploration?