Book vs Movie {To All the Boys I’ve Loved Before}

Have you ever wondered about the Book vs Movie of To All the Boys I’ve Loved Before? 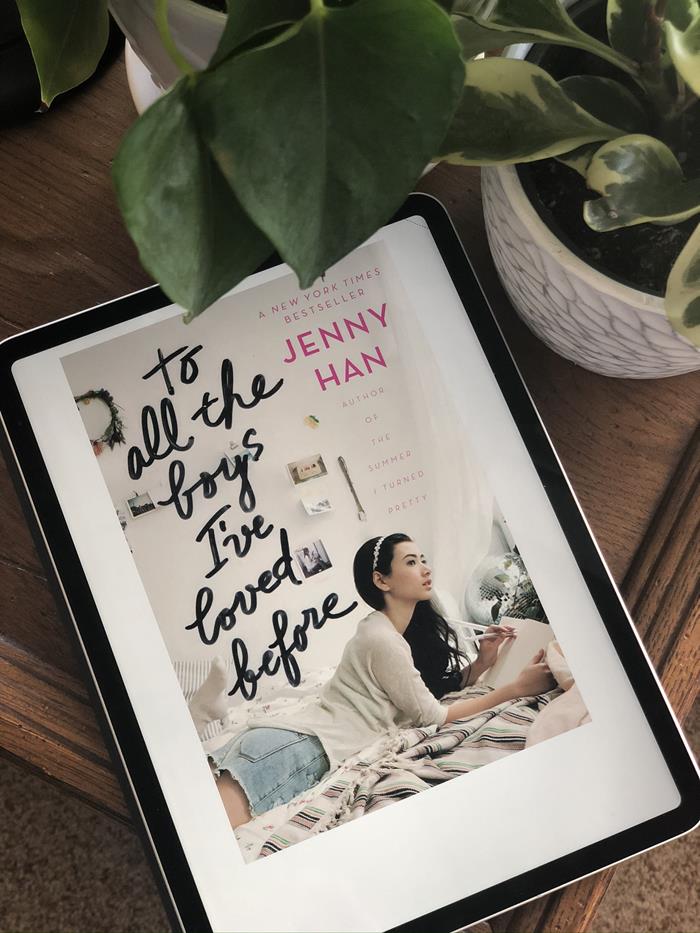 We love a good debate which is why our book vs movie posts are some of our favorite posts to do. Today Grace is talking about the book vs the Netflix movie To All the Boys I’ve Loved Before.

I really cannot explain why I read To All the Boys I’ve Loved Before. I guess it was because I was sick, and it was free on Scribd. I did not really love the book like so many people do, but then when I was browsing Netflix, there was the movie, so I watched it.

And now I am doing this review.

I understand what the appeal of the book and movie is.

It is romantic, stupid, cute, and I could say way more. It is unrealistic in many aspects. Others aspects, though, I do like.

I was able to connect with the main character Lara Jean. The written was amazing. The plot was strong and kept moving. The characters had good and bad traits and also motives that could be seen as genuine.

The movie kept the same characters and some like the little sister or father were had little difference seen. Peter was exactly how I imagined him. I was just disappointing that we weren’t introduced to him in the movie in the same way the book introduced him, which was by the car wreck. It was just kind of sad for me because that scene had a lot to do with me liking him as a character right away. The movie changed that trust for me.

The movie also brought some things more or less to the forefront, which I did not like. I also did not like how they shunned the older sister, and how the changed Lara Jean.

Lara Jean was different in the book To All the Boys I’ve Loved Before. Maybe it had to do with me imagining her differently, but the conversations she has in the movies, especially in her head are different than those in the book. I liked her better in the book, but the movie brought out qualities that made her seem less noble.

This though has to do with movies and TV not being able to show inner thoughts as well. Instead they have to portray them more, which can make character’s look less secure.

And this happened to Lara Jean.

I also felt this happening to Josh in the movie, which also made me see less of a love tension for Lara Jean between Josh and Peter. That could be a good or bad thing depending on how you feel about love triangles. 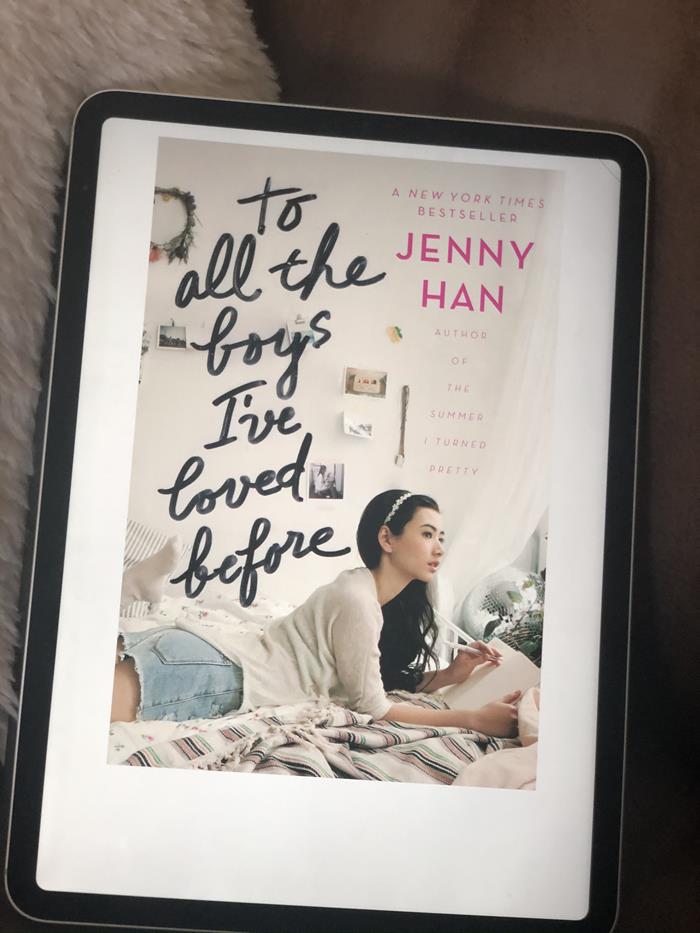 The plot overall was the same. (A spoiler warning here) Girl likes a boy. Then likes different boy. Then boys find out, and she tries to hide one love by going out with earlier love. Then falls more for this earlier love. This is the same for the movie and the book.

There were some subtle differences like the ending. It does not leave you in suspense as much as the first book. I was disappointed that it strayed away from the original book plot and kind of went into the second book P.S. I Still Love You.

There were also characters brought to the forefront of the movie making different tensions and scenarios like Lara Jean being encouraged to go to the tub by a different person made me view it differently. 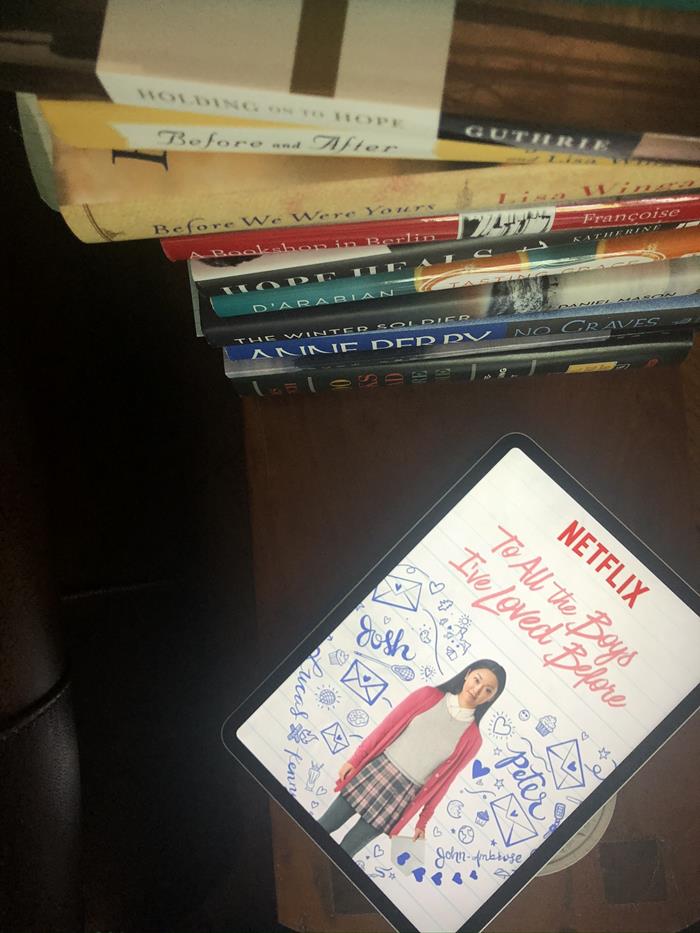 In the end, I think Netflix did a better job then most when turning a book into a movie, but there are some things that did make me like the movie less than the book.

The book was just so well done for a modern romance.

But the movie was also good as Lana Condor and Noah Centineo were able to recreate that chemistry between Lara Jean and Peter that I was afraid was going to be missing.

If you love this kind of book and movie, I think that you will enjoy both of them.