Is understanding Charles Dickens possible in just a few sentences?

Today Grace is going to try to help make reading Charles Dickens a little easier for someone that is not familiar with his work. 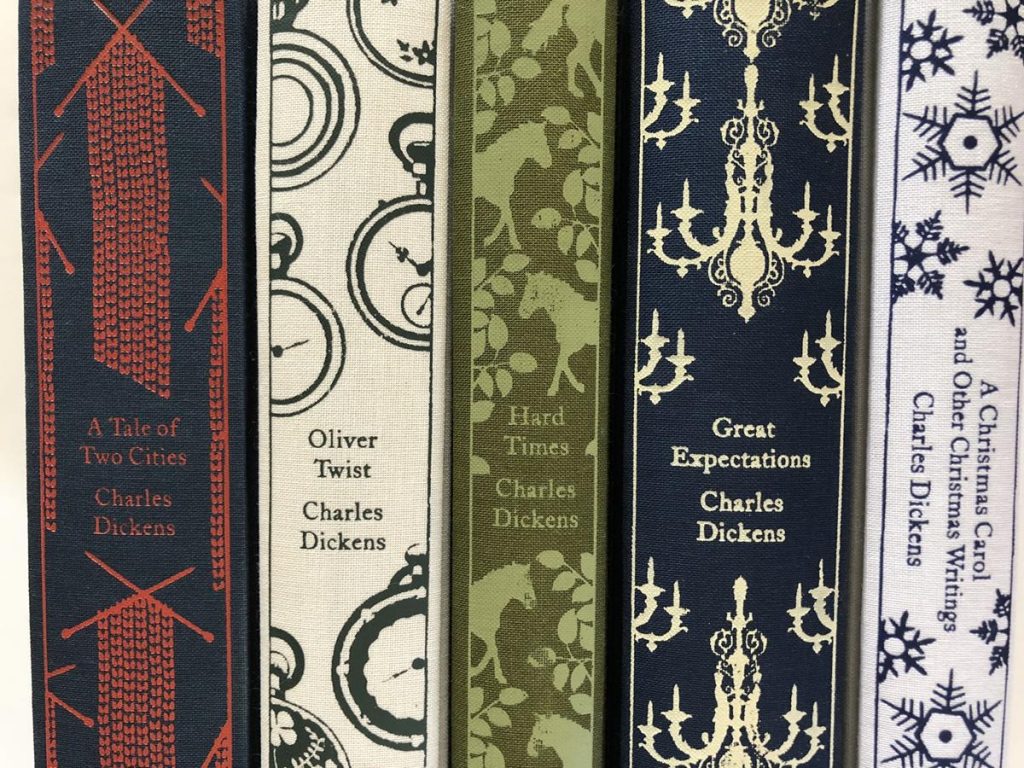 I was recently asked by a friend to explain Charles Dickens in 10 sentences.

I did the best I could via text, and he rather appreciated the help as he was rereading Tale of Two Cities and had a few questions.

He loved the descriptions and scenes in the book, but had “a hard time seeing how tightly some of the minor episodes really cohere with the book in general.”

This is how approached answering his question. If you have had similar wonders as my friend about Dickens, maybe this will help you too. 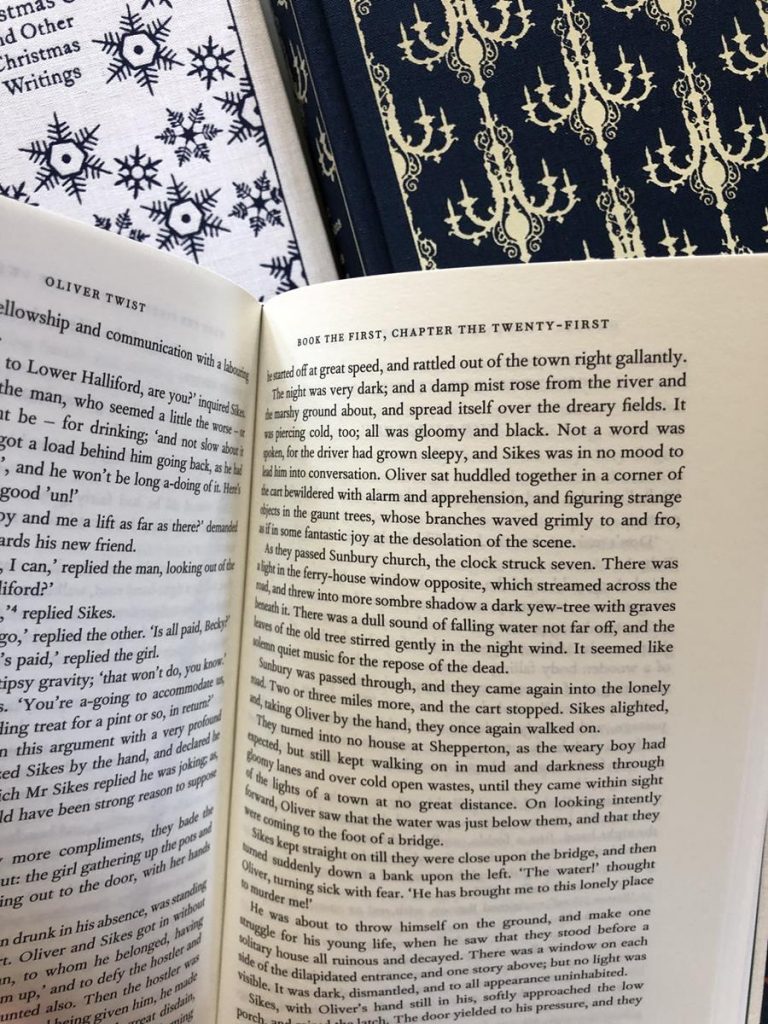 A major part of Charles Dickens that is appreciated is the atmosphere of his times that he is able to create and his ability to make relatable characters. English people love the pictures of his time that he was able to make from dialect to city life to the justice system.

People of his time would also become drawn into his characters. They could connect with the characters’ problems and emotions and were known to mourn for several characters when Charles Dickens killed them off because so much information was provided to make them feel like real people. 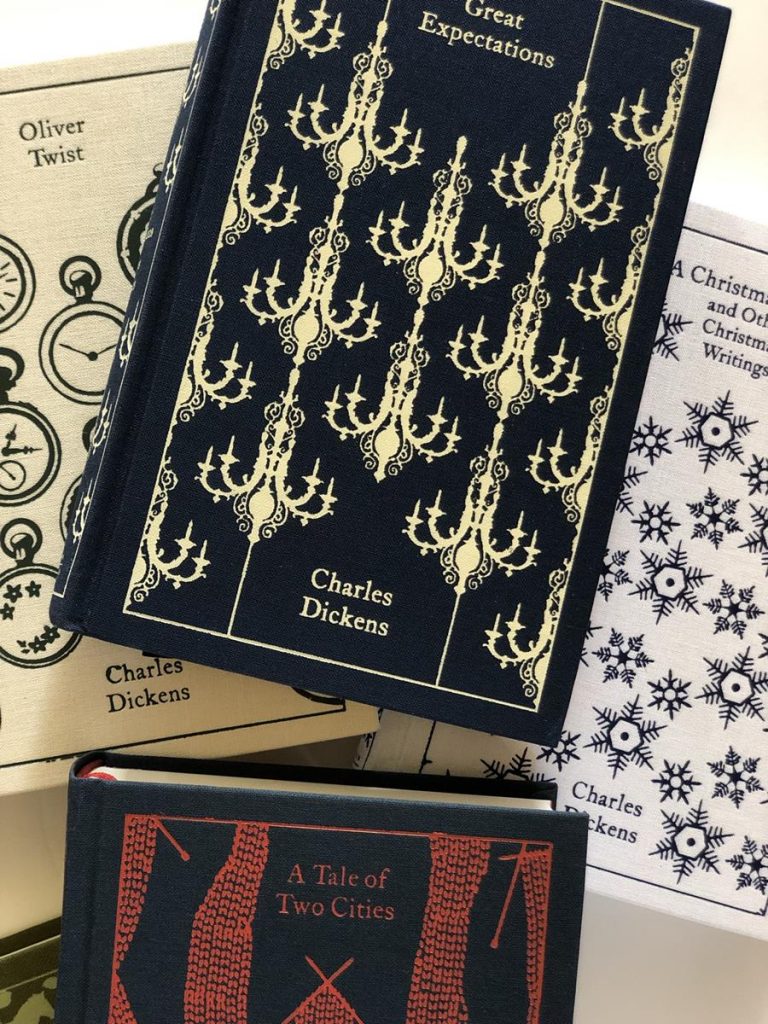 The problem with Dickens is he wrote via sections in papers. So he was paid per word and most likely, thus, lengthened the stories out to have steady work and money as long as possible. This meant wordy sections to get more money.

Having short episodes between major plot sections or having small scenes or descriptions and then start the major plot to just cut it off in the middle for the next issue kept the audience drawn to the story as it drew the reader to want the next issue.

This concept would subsequently keep people buying the paper to know what happened to the characters and in the plot. This is an example of how authors often shifted to the audience and publication of their time to make money.