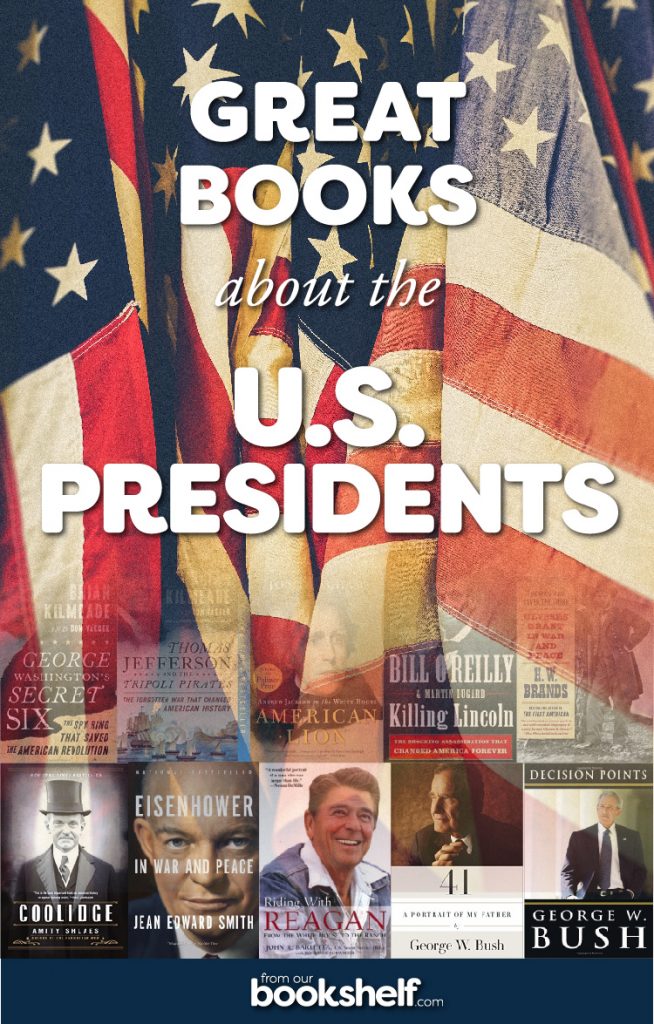 In honor of President’s Day, I thought we would talk presidential books. Presidents and books are a favorite topic of ours, especially my teenage daughter.

Several years ago my daughter, who loves history, set a goal to read a book about every president. She knew this was an ambitious goal, but decided to give it a try.

This is not a goal that can be accomplished overnight or even over a few months. This goal will take years and she knows that.

In the last few years, she has managed to read eleven presidential books about ten different presidents.

We put together a list of all the presidents with the books she has read. Be sure to bookmark or pin this page because we will update this list as she continues to finish books.