The Best Question to Ask a Park Ranger

On our recent trips to a few National Historic Sites, we realized that the best question to ask a Park Ranger is what books they would recommend. 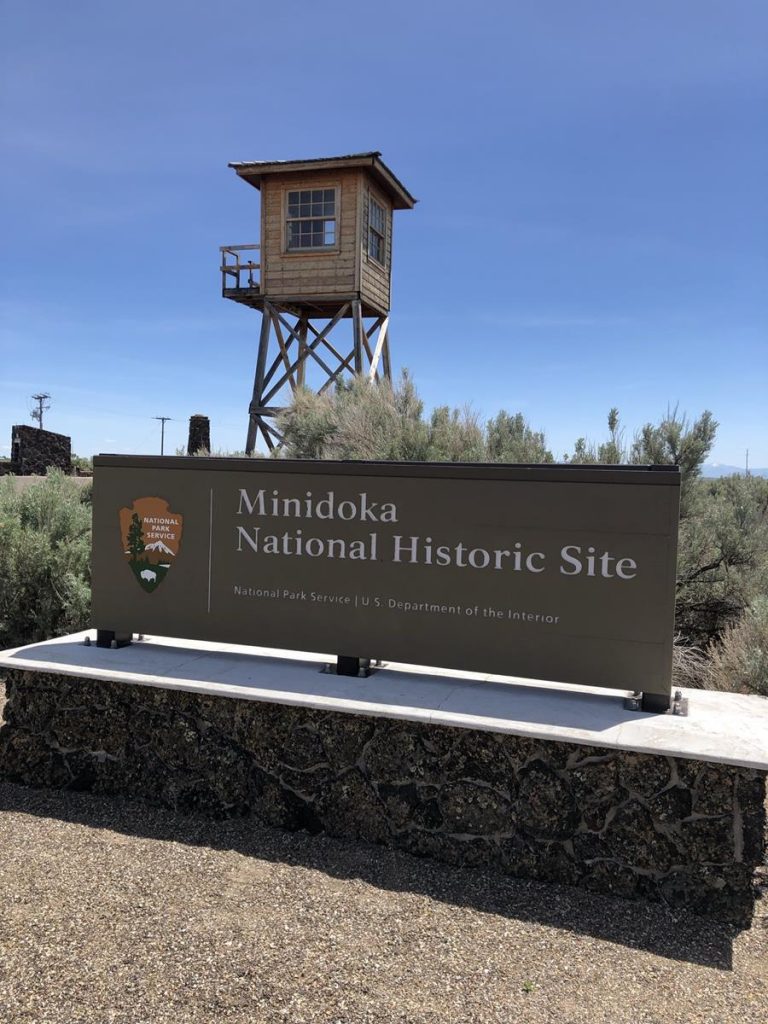 We went to two historical sites this spring while we were on vacation. We visited Minidoka and Fort Laramie.

They were short visits but were we enjoyed them both. They were made even better because of the books we got when we were there. 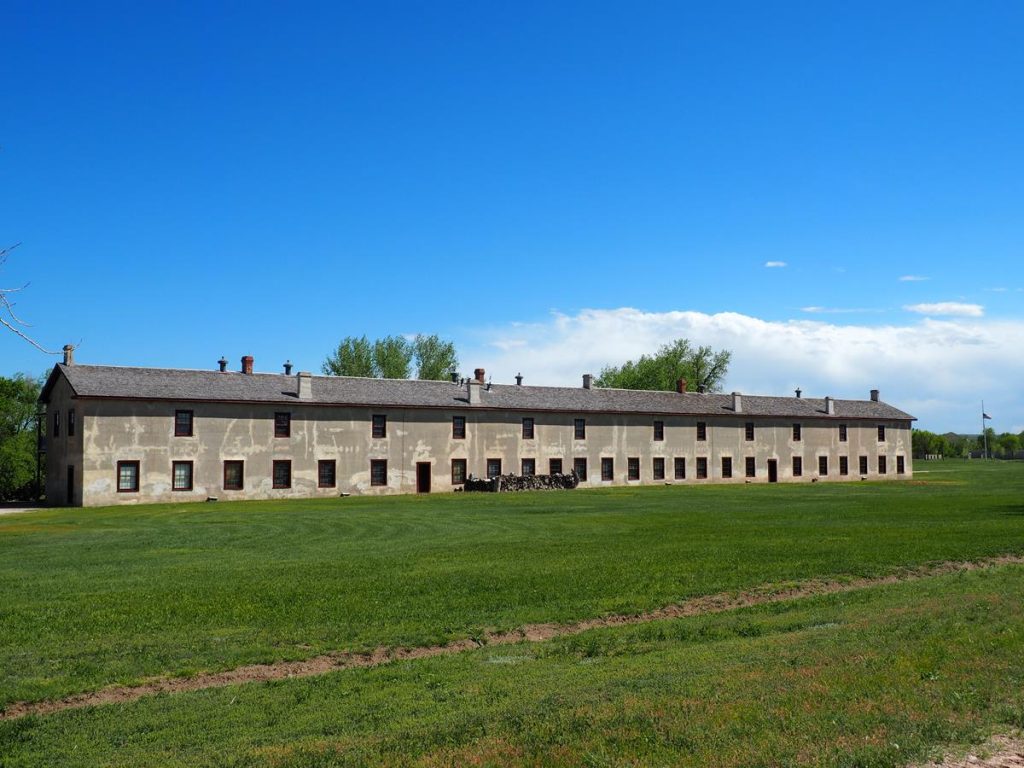 My mom has really wanted to find some more books about Japanese Internment Camps during WWII. and visiting Minidoka allowed her to find more books on the subject.

She asked the Park Ranger who was talking to us, and he took her to the book section and give her all kinds of recommendations.

His first recommendation was Hotel On the Corner of Bitter and Sweet. She had already read and been impressed with that one. 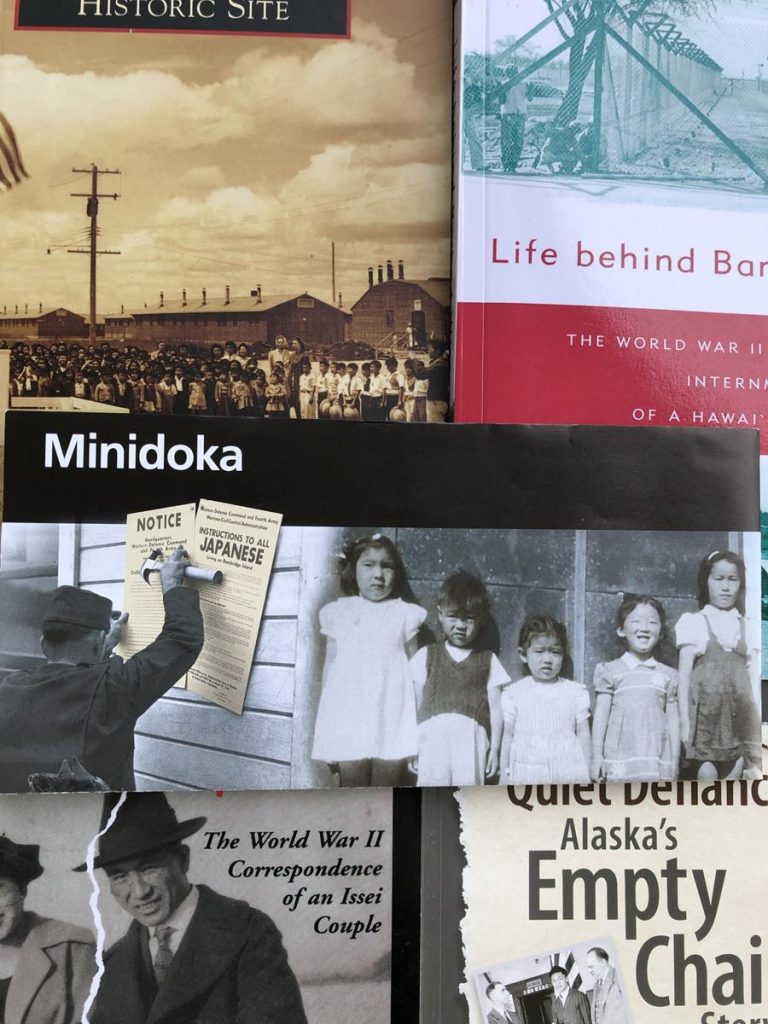 He moved on with other books. She bought several but also took pictures of others as he explained the topics, the differences, and why he liked them. 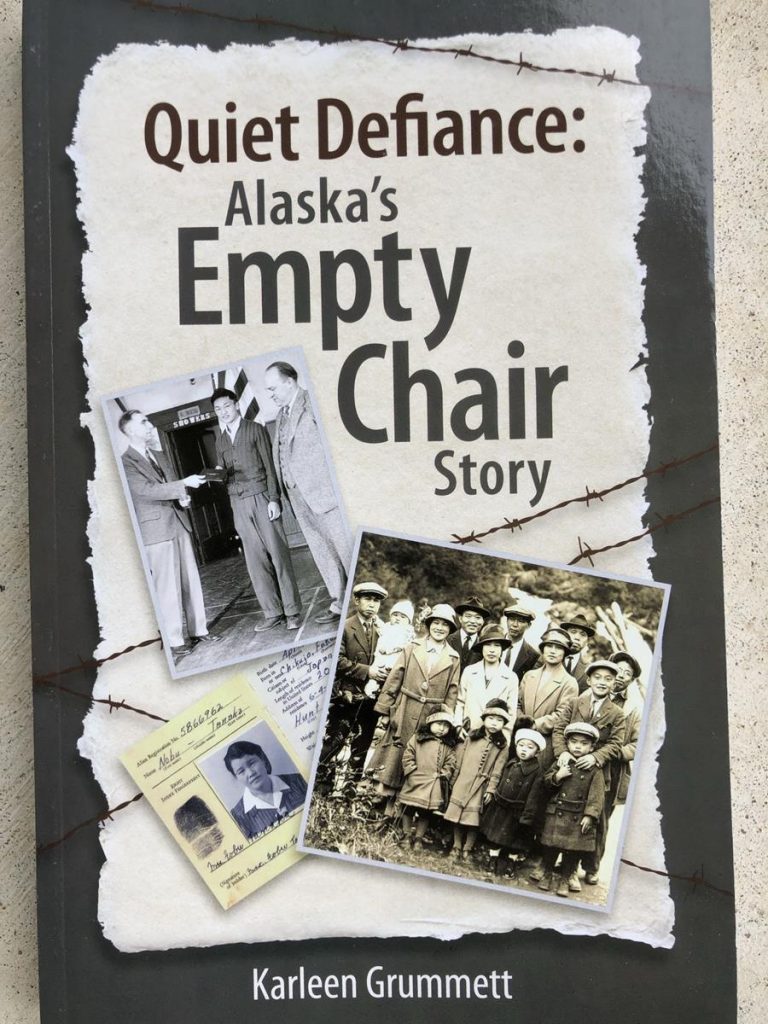 Then when we went to Fort Laramie National Historic Site, there were so many books, so I asked the Park Ranger in the bookstore area what he would recommend from the bookstore.

He asked what topic. I didn’t know, so I just said I read a little bit of everything, so I would take any recommendations he could give.

This landed my family and me into a wonderful spiel on my books.

I wish I would have recorded it because it was so amazing. He was so knowledgeable on the subject.

In the end, I wanted to buy at least a third of the bookstore. There were a few books that I had read, but so many that I hadn’t. 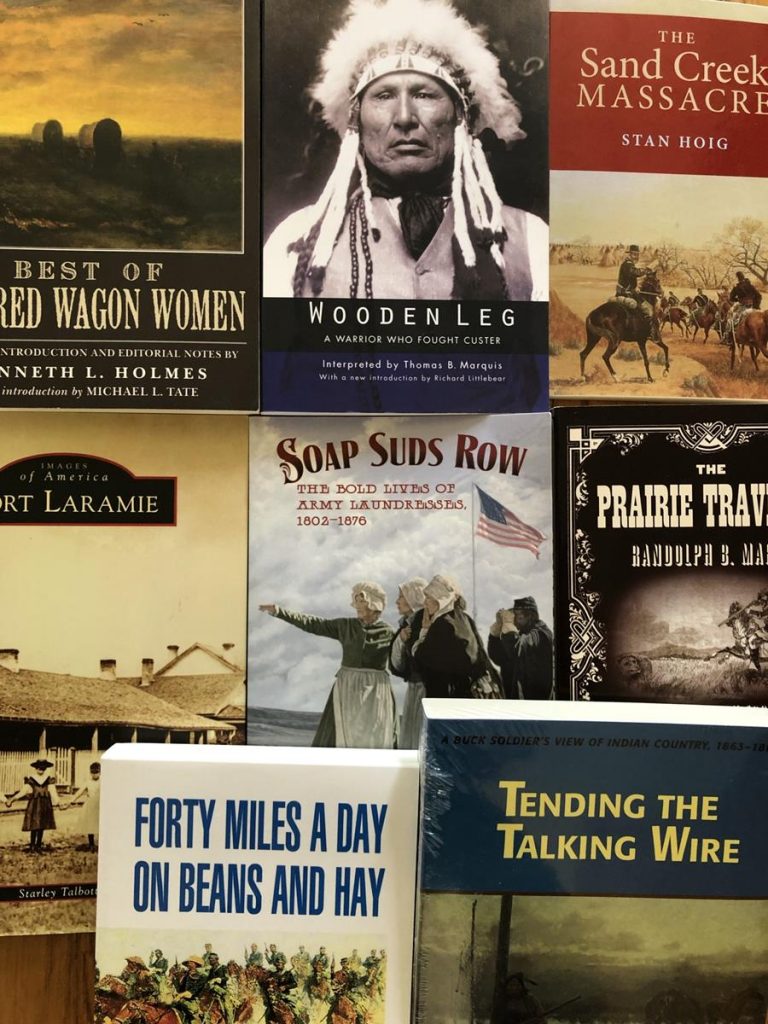 I was even more impressed when he mentioned in the Native American section that the University of Nebraska and Oklahoma were always good reads. I thought this already because of my Native American literature classes, but it was nice to hear that a Park Ranger agreed with it.

He also knew a lot of what sold and was popular. He also seemed to know what books others in the park had liked as well.

I walked away with five books. It was a bit expensive, but I was supporting the park. I am also sure I will learn a lot by reading the books that we got.

The park rangers both recommended the Images of America books. They said they almost always give a good history of the National Historic Site or town that they cover.

I loved hearing that because I have collected quite a few of these from places that we have visited. 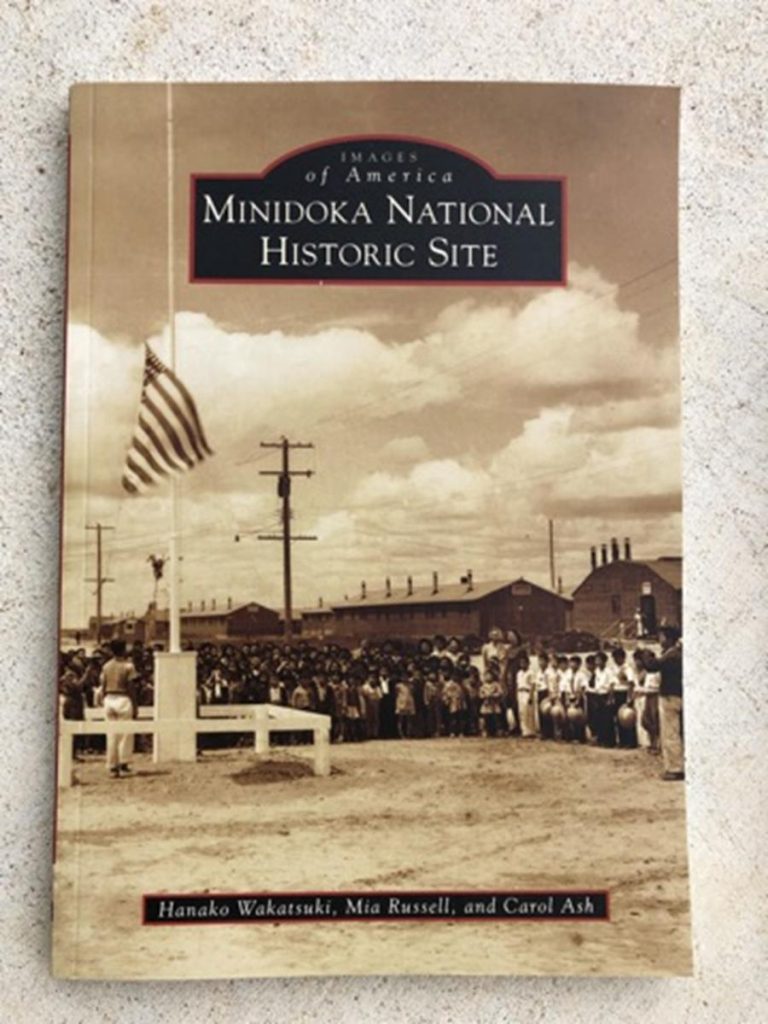 Both park rangers seemed to love us asking them about books. I don’t think it is a question that they get asked very often. It makes sense that someone that is a Park Ranger would love reading books about history.

So if your a reader, I recommend asking the Park Ranger in the book area about good books in the gift shop. They are knowledgeable on the subject, love to share what they know, and seem to be well to read.

1 thought on “The Best Question to Ask a Park Ranger”