The Year of Peril: America in 1942 by Tracy Campbell

Blog, Favorites Lynn, What Lynn is Reading, What We Are Reading

The Year of Peril: America in 1942 by Tracy Campbell might be my favorite book of 2020. If not my favorite it was at least the book that made me think more than any other book that I read in 2020. 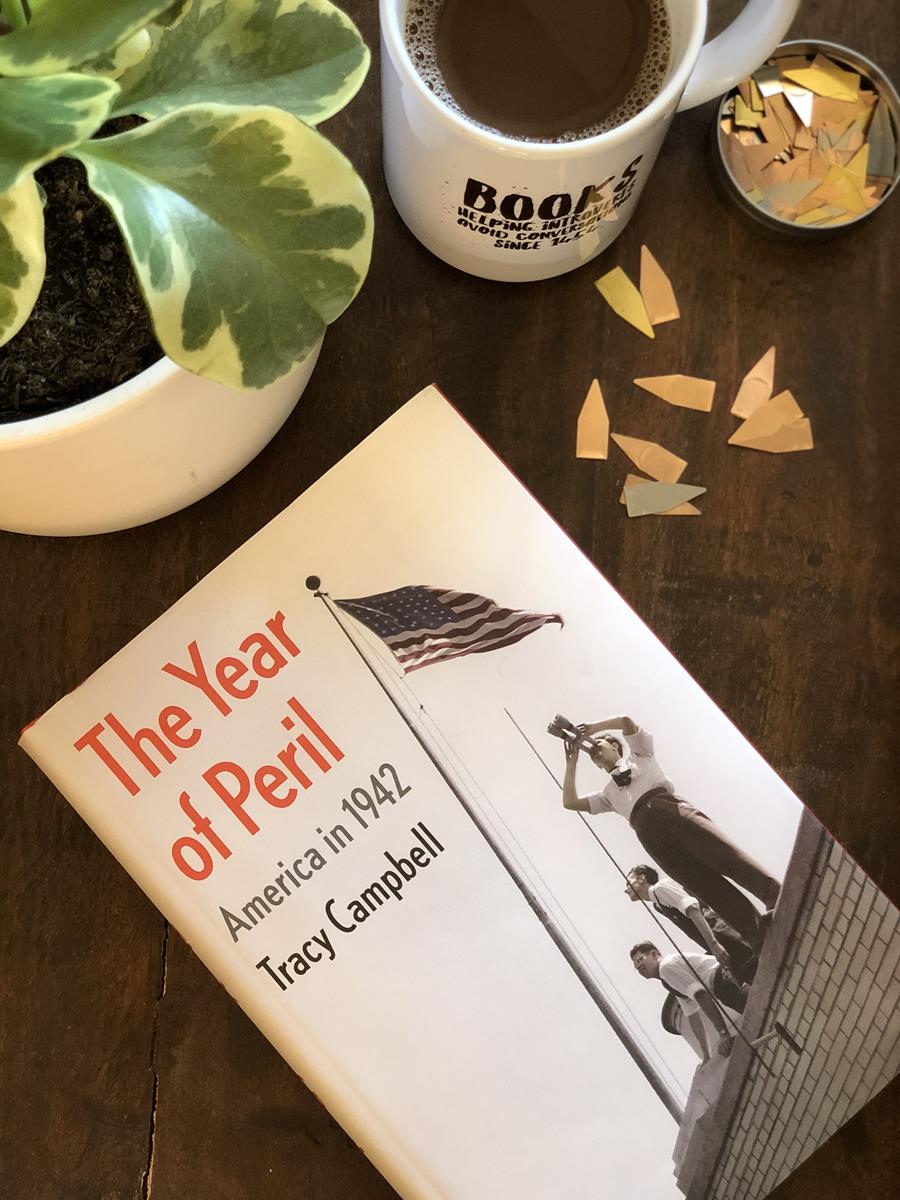 I could not stop thinking and talking about this book.

Why did it impact me so much? Because it was a reminder that not much has changed. We like to think that 2020 is a year like no other. In some ways it is, but in the majority of ways, it is not. In fact, America has been through far worse times than 2020.

The author says that he worked on this book for years. It’s 2020 release was very timely. I can’t think of a better time for this book to be released than in 2020.

This book follows America in 1942. Each chapter is a month of that year. It starts with the bombing of Pearl Harbor in December of 1941 and follows the U.S. over the course of the year that followed.

After reading The Year of Peril: America in 1942, I was reminded how much there is to learn from history. 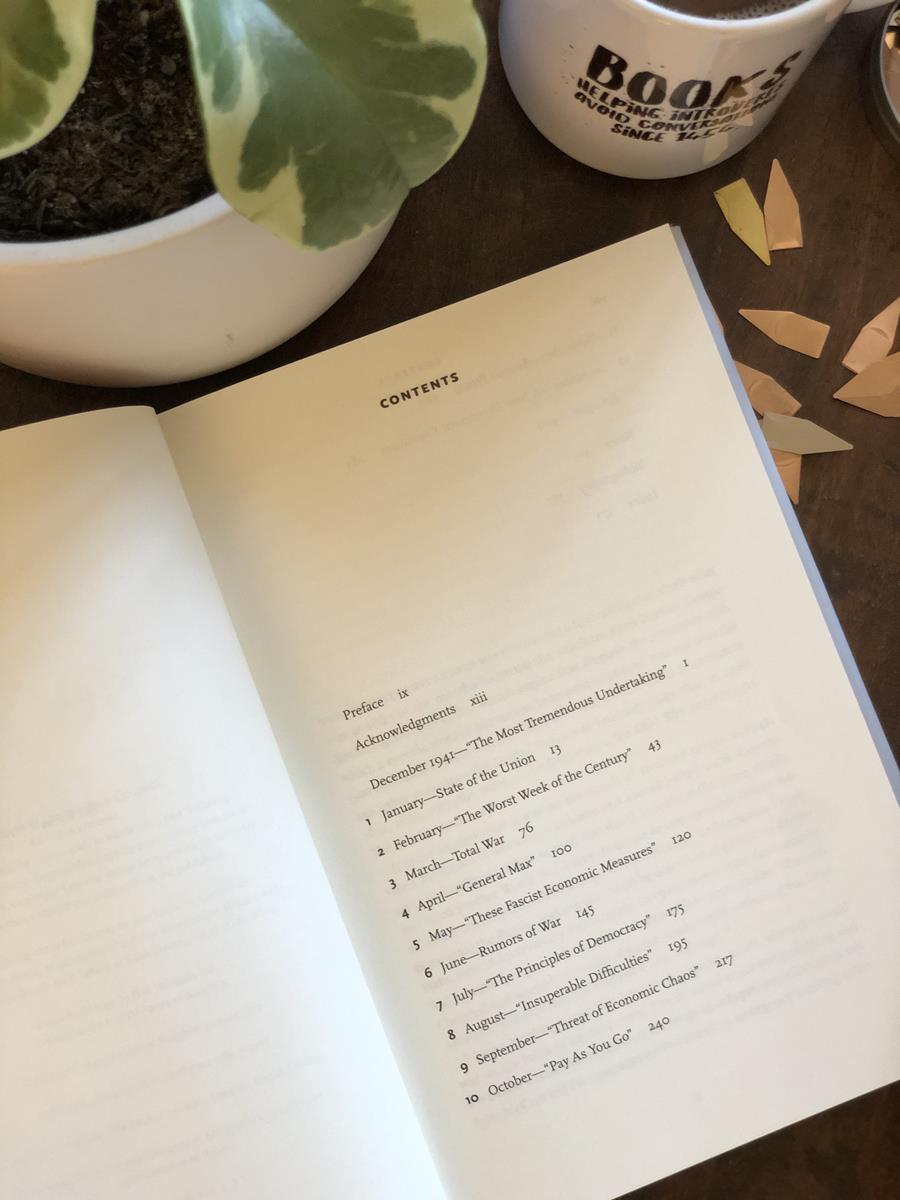 We like to think of WWII as a time that Americans came together to fight for the greater good. In many ways, they did, but was America really as united as we like to think it was in the early days of WWII?

Have we forgotten what America was really like in 1942? Yes, I think we have.

From shortages to stockpiling, to the government restricting what we do, the realities of 2020 are not new. They were also happening in 1942. 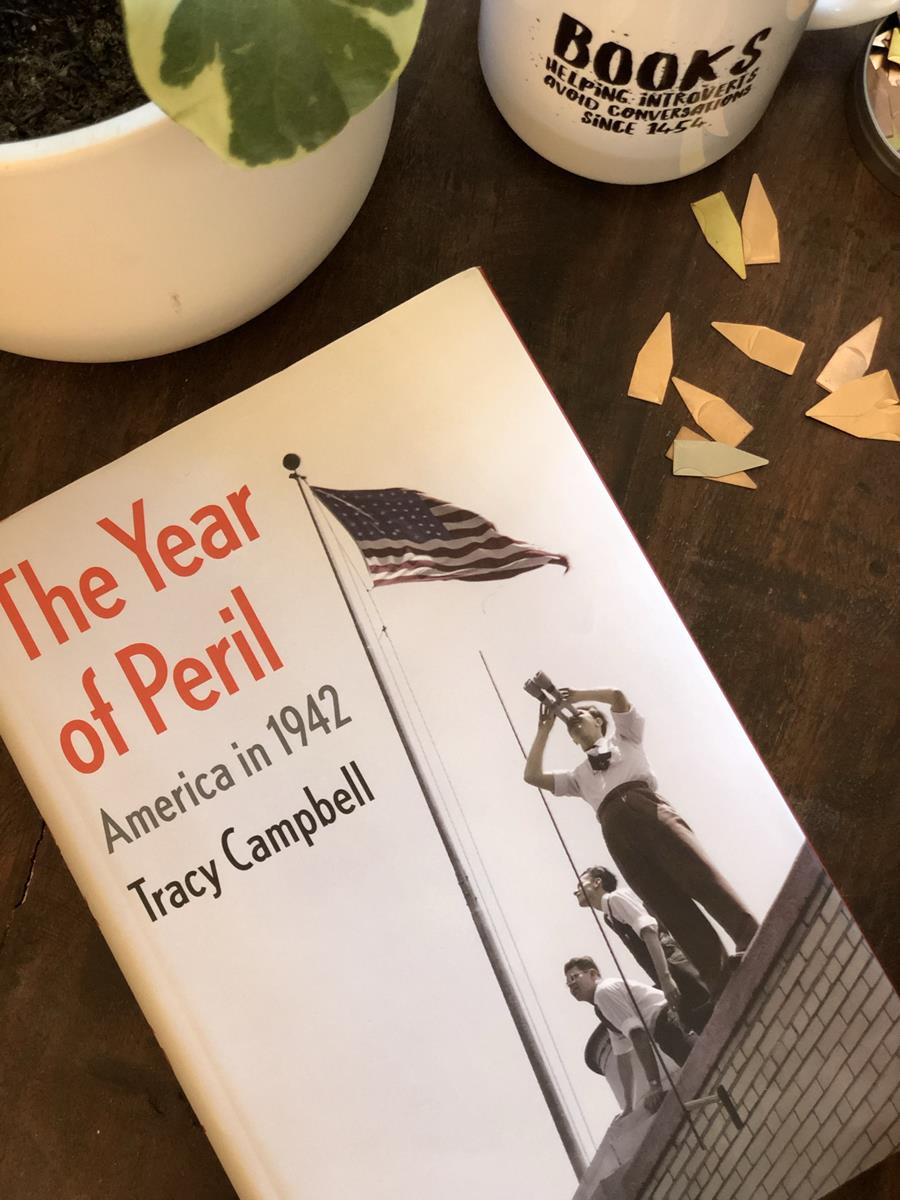 Here are just a few things throughout the book that I found I could relate to 2020. This is not saying I agree or disagree with it. I am just realizing how much 1942 and 2020 had in common.

If you love history I think you will find The Year of Peril: America in 1942 by Tracy Campbell fascinating.

If you feel like the current times are like none other, I encourage you to read The Year of Peril. It is a reminder that a lot of things really haven’t changed.

America and Americans have survived things that are as bad, if not worse, than 2020. And we will probably survive much more in the future.