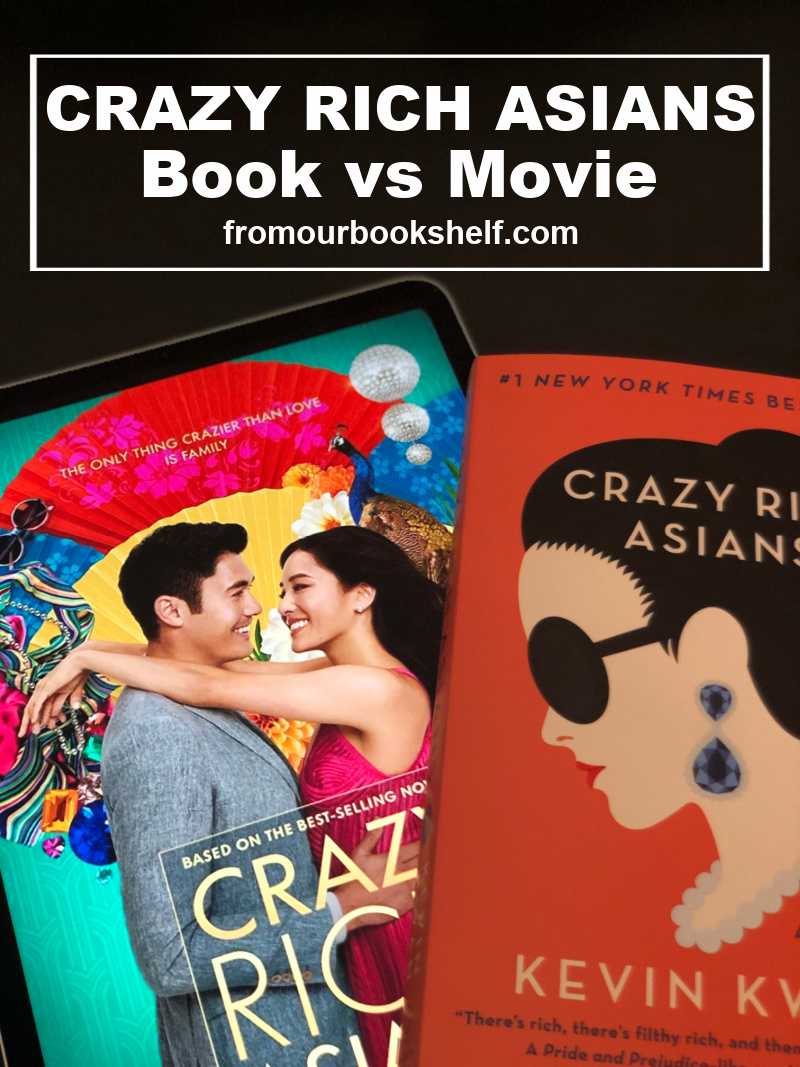 For a girl’s night, my mom, sister, and I watched Crazy Rich Asians, the movie. It was relatively clean, well done, good acting, a fun plot, and worth our time. As my sister donned it, a high-budget Hallmark movie.

You probably know what she means if you have watched as many Hallmark movies as she and my mom have seen.

I liked the movie. It was a great romance movie to relax with. 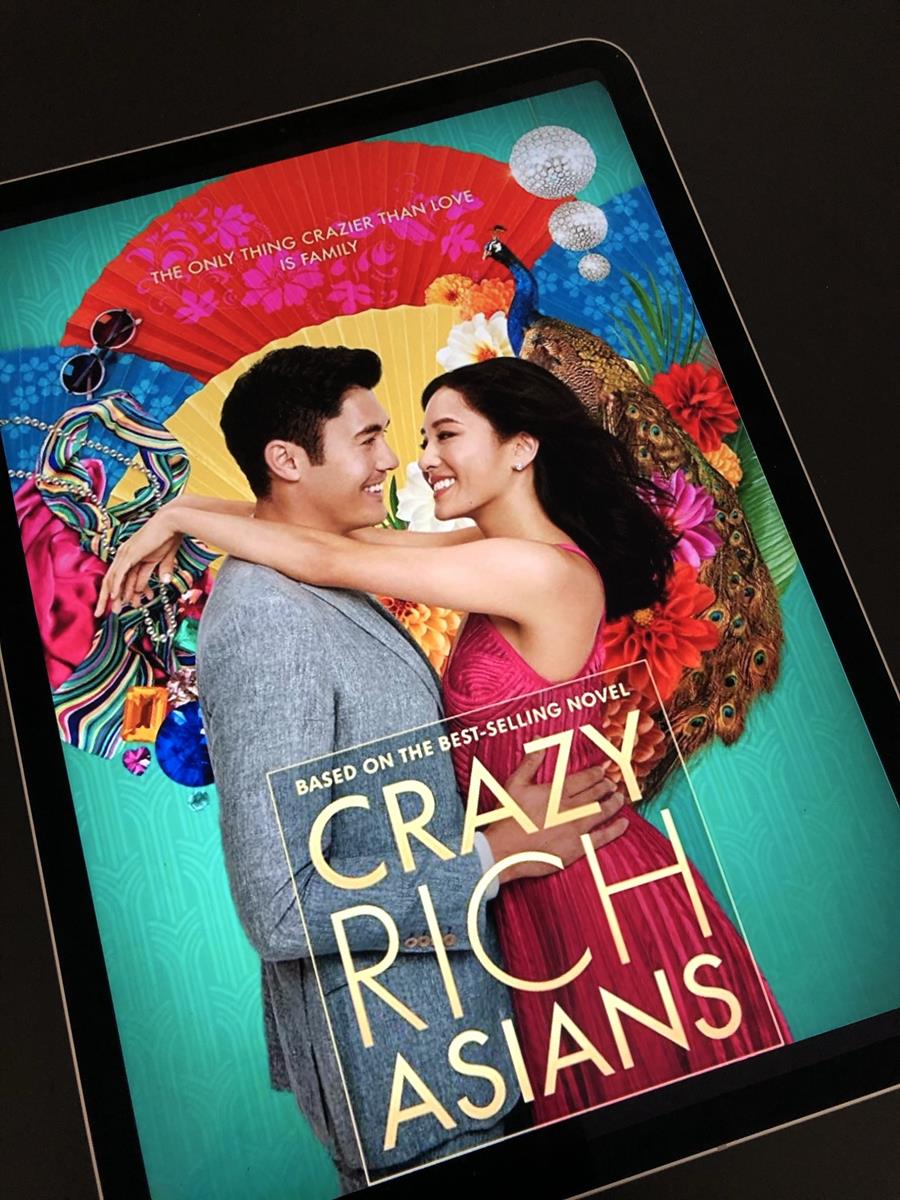 After watching it, I wanted to read the book because if you have read this site long enough you know that I often love the book even more than the movie. So I got the book Crazy Rich Asians and started right into it.

I loved the book.

This is partly because there was more depth to the characters in the books.

There were more scenes focused on characters in the book. I was so sad that the movie had left them out. They were focusing on the main love story between Nick and Rachel rather than other tales of love.

For example, I was not a fan of Michael or Astrid in the movie, but I am so reading the second book in the series because I want to know what happens in their relationship. Their relationship is totally different in the book. It was more realistic to me.

The book also handled the problems and also the abundance of money. 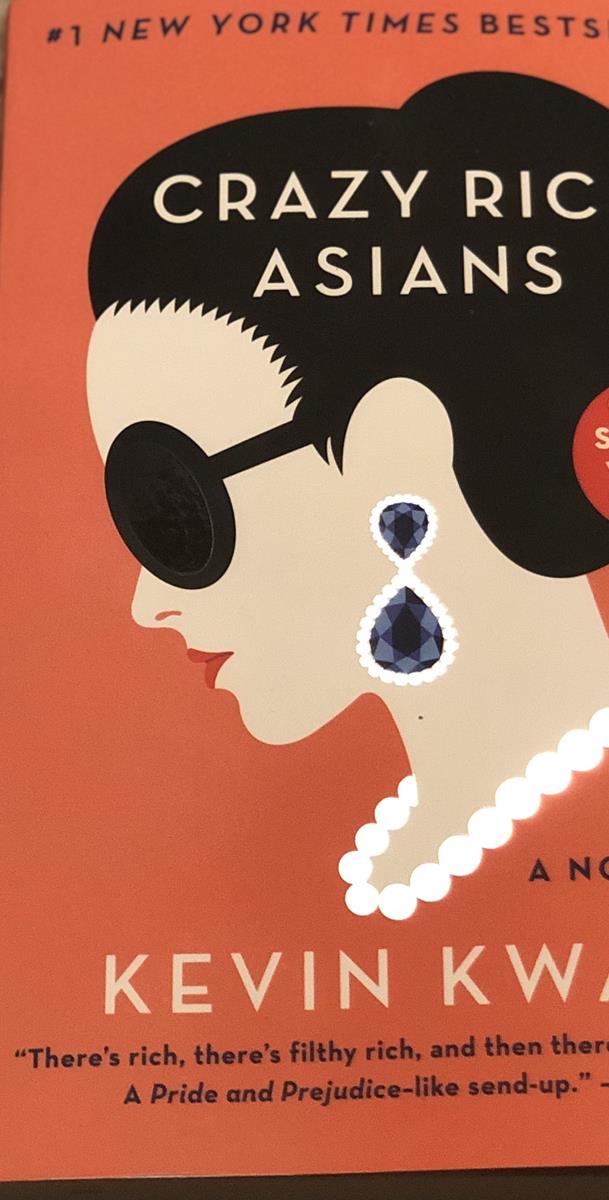 In the book, money causes more problems like in Michael and Astrid’s relationship. The book makes sure you see the issues more clearly than I felt the movie did it. It also has way more scenes of fancy shopping and houses than the movie.

I don’t want to spoil too much of the plot, but there were quite a few things the movie changed.

For many cases, I understood why.

I loved Awkwafina’s performance of Peik Lin in the movie. It was so good and funny, but I loved the books, Peik Lin, even though her character was different than the movie. Oliver was pretty close, and I liked him in both. Eddie has a bigger part in the book. And you get to read behind the scenes of people like Colin’s, who I had a different view and respect for because of the book.

The Youngs are also still rich in the book, but fewer people know them. More of a secret wealth.

Also, I felt I learned so much more about Asian culture in the book; however, getting to see it in the movie was amazing.

In the end, I think they should have done a TV series on Crazy Rich Asians. They missed so many subplots, and I was on edge and in an emotional attachment to Michael and Astrid, but in the movie, I was like “ah.”

I could see this being an amazing TV show. After reading the book, I can see how the following books may develop plots and characters more, or the same if it was a TV show.

So you know, if anyone out there is looking to do the TV show, I would love to help write it. I have lots of thoughts partially cause I just read it, but I could also see the rich Asians and family and romance drama making for a great new hit TV show.

Does anyone agree that Crazy Rich Asians should have been a TV show or at least a film series instead of a two-hour movie? 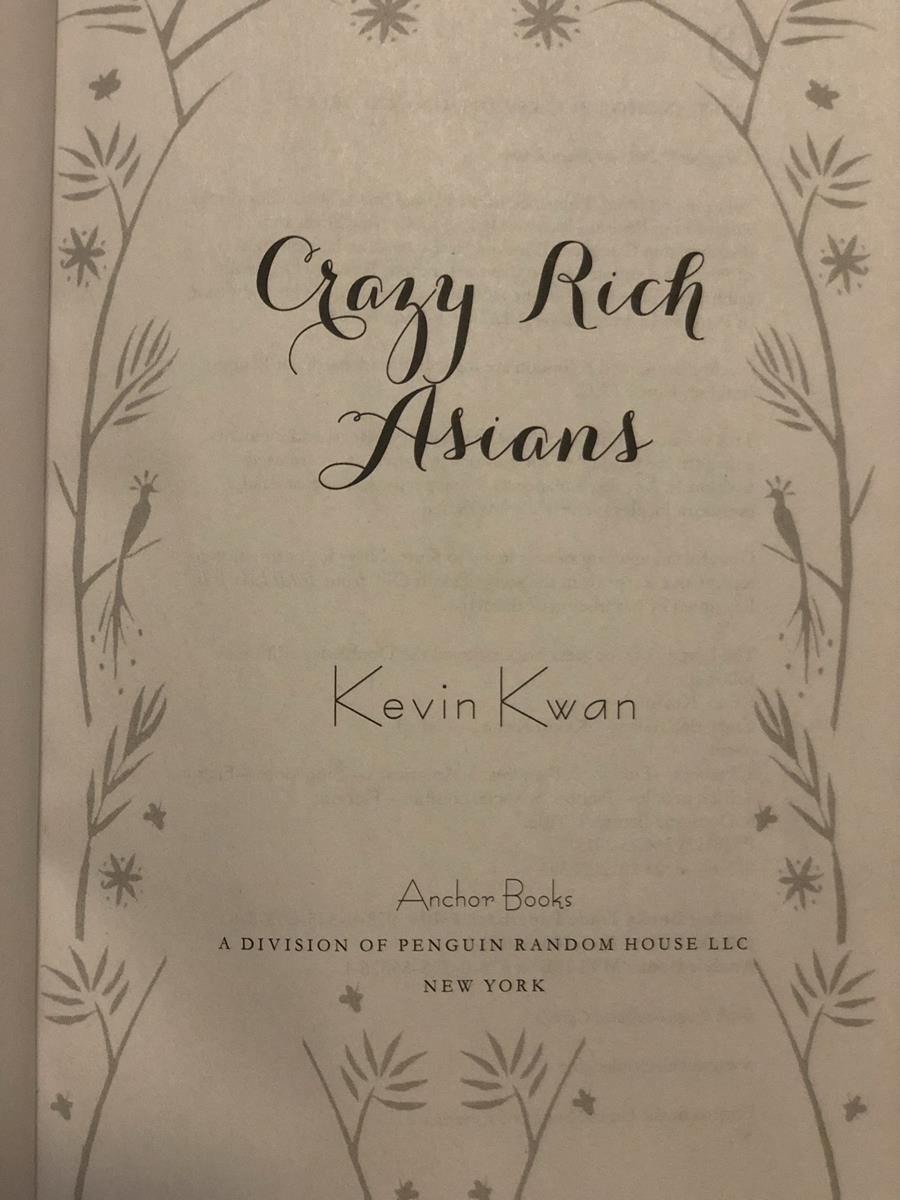 Warning: there is a bit more sexual stuff and a decent amount more language in the book.

If you liked the book, the movie may be a little bit disappointing because it takes stuff out and changes some of the major scenes, especially those involving Nick and Rachel.

However, getting to visualize the wealth is kind of nice. Also the cute guys. And well, if you need a good romance movie with friends or family, it is not a bad choice. 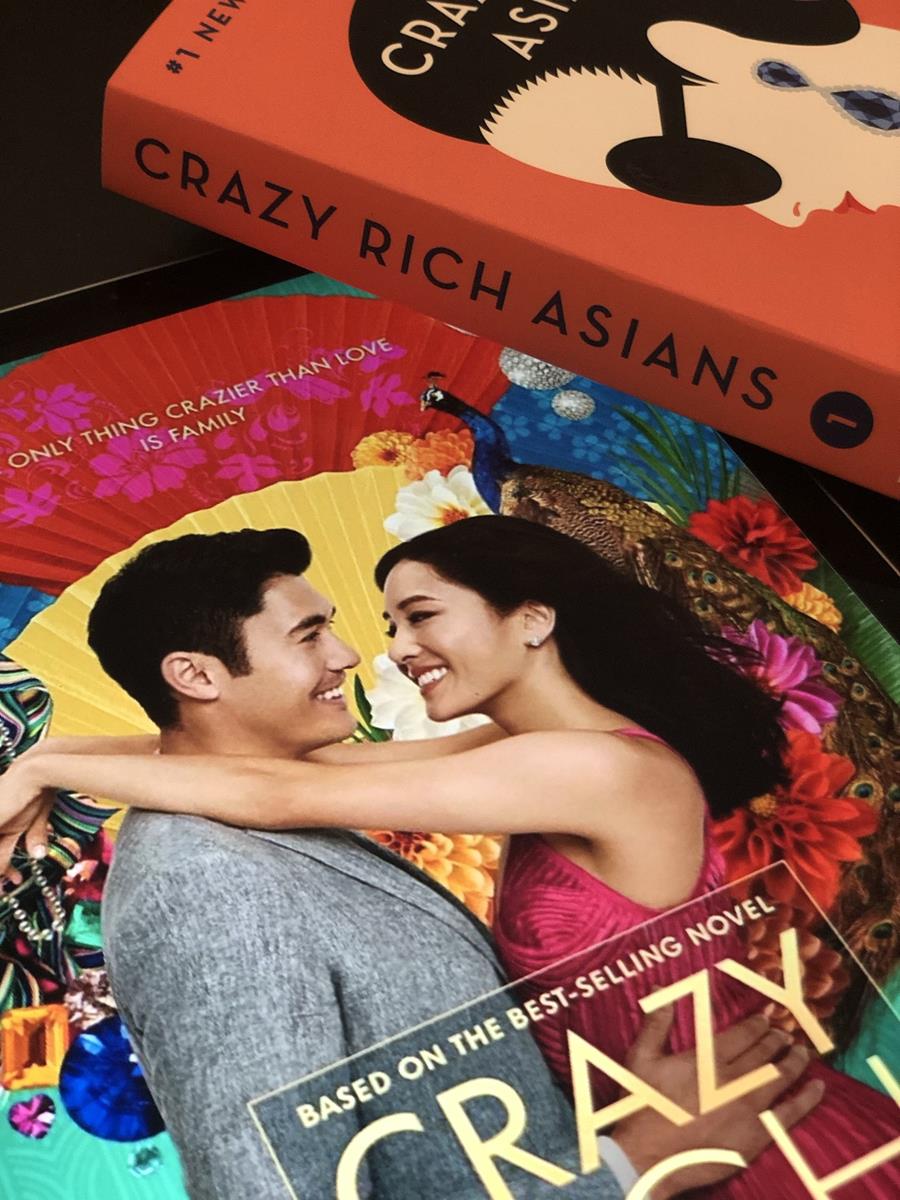 They did a good job on the movie. The problem was there was so much in the book and such deep scenes that it could not be covered in the movie, so they had to change it.

So like I said, they should do a TV show.

What do you think about Crazy Rich Asians book vs movie? Did you like one better than the other? Or should they have made it into a TV show instead?

Do you love discussing books vs movies?