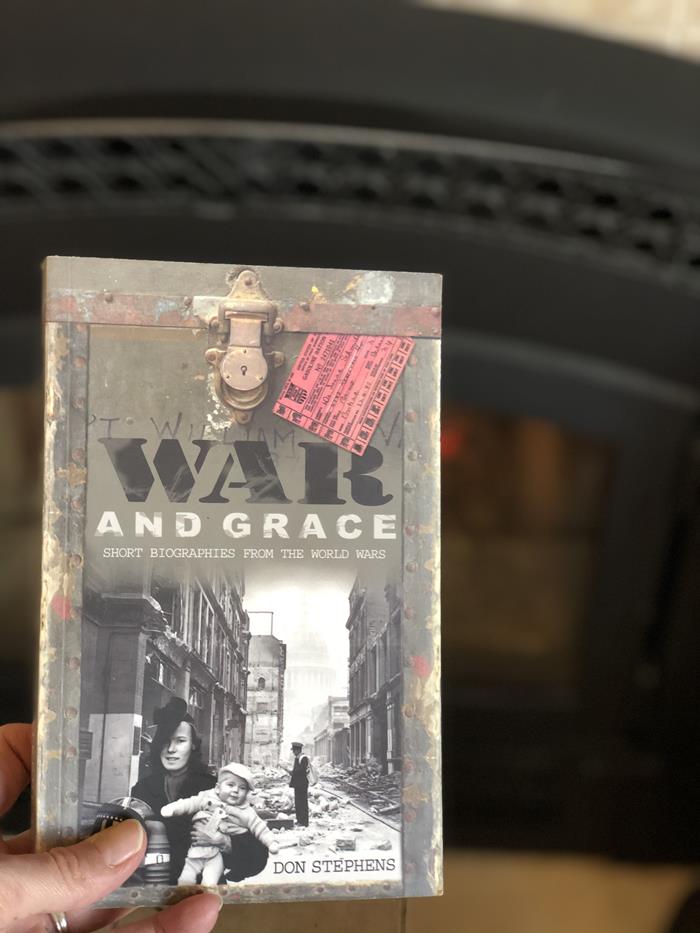 War and Grace by Don Stephens was published in 2005. It is a book that you probably have never heard of, but it is a book well worth your time.

War and Grace is a book of short biographies from WWI and WWII. I first read it shortly after it was published, and it quickly became a favorite book of mine.

We also read through this book for family devotions a few years ago. It provided great discussions with our kids who were all teens at the time.

What makes the book War and Grace so good? 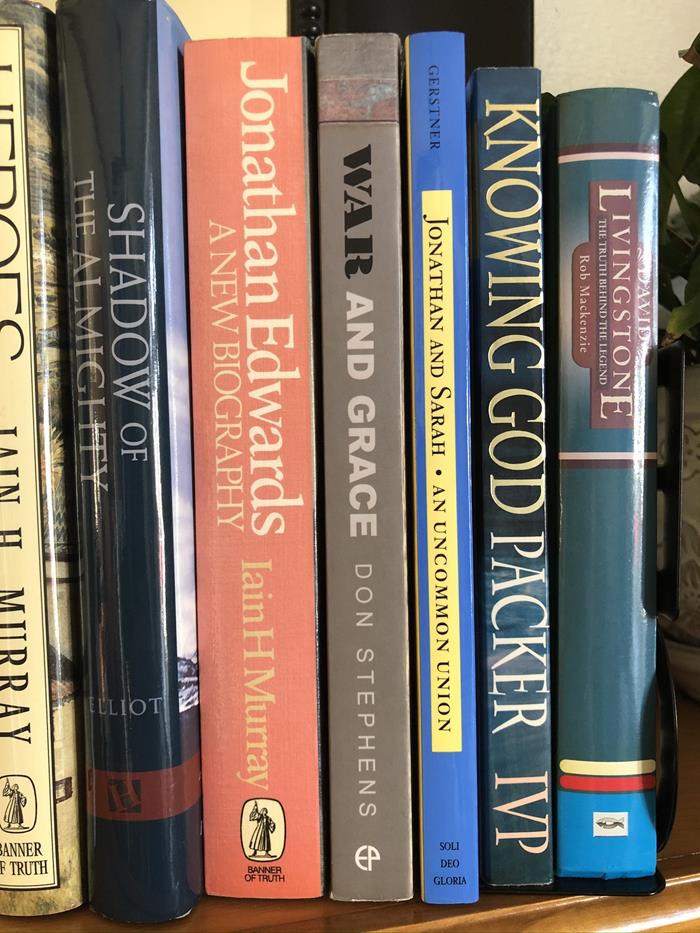 The stories are amazing. They are stories of strength and survival. But they are also stories of the power and grace of God. Stories of how He can use extreme circumstances for His good.

Some of the stories in the book are ones that you will recognize, like Louis Zamperini and Johanna-Ruth Dobschiner, but most of the stories are about lesser known people from WWI and WWII. They are stories of people that you have probably never heard, like the British Agent who was the inspiration for “Q” in the James Bond series. Yes, he is in this book.

One of the reasons I love biographies like War and Grace because they share how people overcome the trials of life.

It shares stories of God’s grace during extreme difficulties. It is a reminder that we need to focus on the bigger picture. The picture of God’s grace and love in our life even during the tough times.

Because this book is easy to pick up and set back down, it is a great book for those that don’t read a lot or don’t have time to read a longer book.

If you love biographies, especially Christian ones, and haven’t read War and Grace, I encourage you to give it a try!

Favorite Books from Books for Every State Challenge