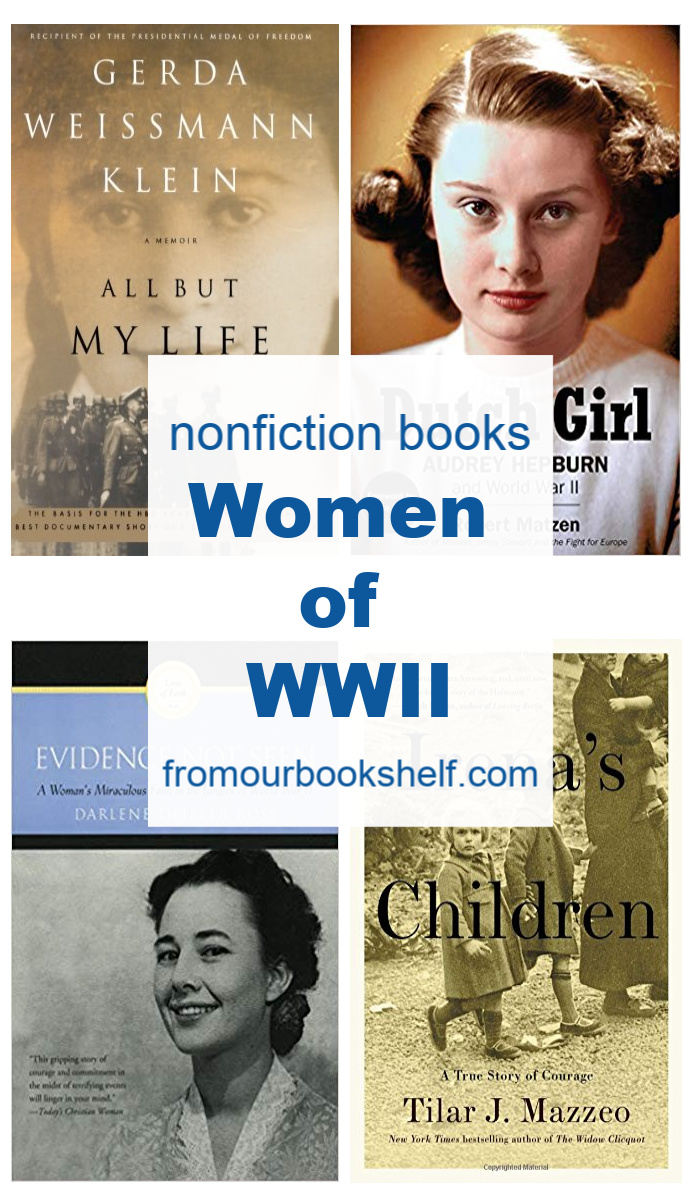 Women impacted World War 2 in both big and small ways. They thrust themselves into helping in the war effort just like the men did, but often they were more behind the scene figures than out on the front lines. But they were still there.

They made a difference at home by taking over jobs that the men fighting had done before going to war. They became nurses, spies, smugglers, and more. They risked their lives to save others. They endured torture and punishment in concentration camps. They sacrificed to make a difference.

I am sure the number of books will continue to increase, but we are losing more and more of that generation that fought and survived the war. Thus, we must continue to seek out these stories and share them, so that they are not lost.

There are so many great nonfiction and fiction books that have been written about World War 2 that it is hard to narrow it down to a must read or a best of list, which is why we are not doing that today.

Like always, all of these books are books we have read and enjoyed. Some of the books are well known stories due to movies being based off of them or the person being famous. Others are stories that may not be as well known but are still important stories of women who made a big difference during World War 2.

We want to encourage you to pick up a few of these, so that these amazing women are remembered for their actions both in the brave and weak moments. 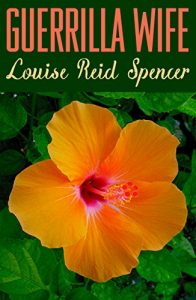 Guerrilla Wife by Louise Reid Spencer gives a different perspective on World War II. It is one of Grace’s favorite books. This story is a personal experience of a woman, her husband, and her friends as they survived the Japanese take over of the Philippians. This is a great story that has an interesting personal story. The book shows the reality of day to day life that we do not normally consider. I highly recommend this book because of the view it takes on World War II and the surrounding events. 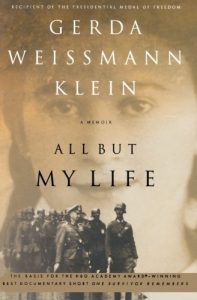 All But My Life

All But My Life is a very good memoir on a Jewish girl’s experience in Nazi Germany. It talked about many things that are often discussed in World War II books, but Gerda’s perspective adds a different light to the facts. Gerda was not an extraordinary person. She was just trying to survive and we remember her and other people for doing just that. 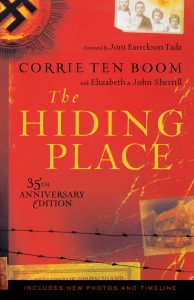 I first read The Hiding Place as a teenager and like many people, it had a huge impact on my life. I still remember reading it and being amazed at not only the suffering endured, but also the amazing attitude of forgiveness displayed by Corrie Ten Boom. I reread this as an adult and was reminded why I loved this book so much. 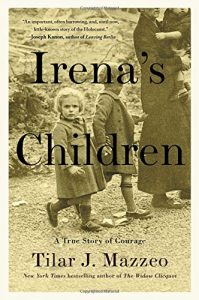 Irena’s Children is an interesting WWII and a truly amazing story. This book is about Irena and her network who helped Jews escape. She was truly a fascinating person who would not give up. I definitely recommend this book to anyone who loves WWII stories. 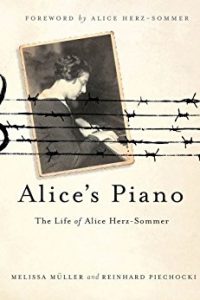 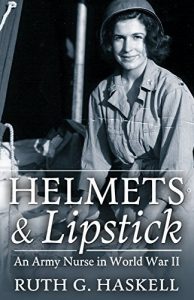 Helmets and Lipstick is a memoir of a WWII Nurse. I only knew a little bit Africa during World War II and this book helped me so much more. This book is more like a novel than a history book. I enjoyed the personal story line that kept me reading. I consider this is a must read World War II book. 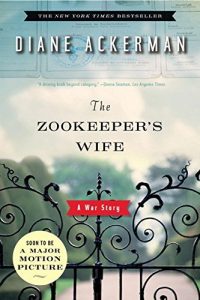 The Zookeepers Wife is the story of two zookeepers who managed to save over three hundred people from the Nazis by hiding them empty animal cages. This story connected with Irena’s Children .There were many interacting events that were described in both stories which gave me a good view of what it would have been like in Poland during the German occupation. I recomemend reading both The Zookeeper’s Wife and Irena’s Children. 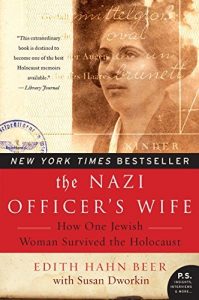 The Nazi Officer’s Wife is the fascinating story of a Jewish women married to a member of the Nazi party. It is a story of courage, survival, and how one person can make a difference. Despite the risk it posed to her life, Edith created a remarkable record of survival. The documents she saved are now part of the permanent collection at the Holocaust Memorial Museum in Washington, D.C. 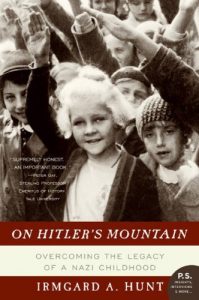 I love learning about different aspects of a certain event and On Hitler’s Mountain shares a totally different aspect of World War II. This is about a girl who grew up in Hitler’s Germany. She talks about her families disagreements on Hitler and the memories she has of her childhood. 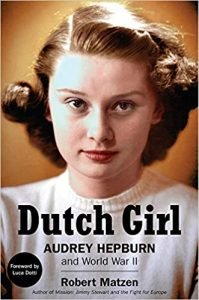 Audrey Hepburn was known for her acting, not her story of surviving WWII. Dutch Girl is the story of Audrey Hepburn and her experiences through five years of Nazi occupation in the Netherlands.  This fascinating story brings to life the hardships of of Holland when it was taken over by the Germans. It also went into the underground work, after World War II, choices people made. If you enjoy Hollywood stories and background information on famous people this is a great read. 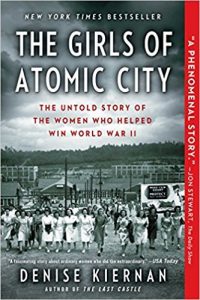 The Girl’s of Atomic City

The Girl’s of Atomic City is the story of a group of ordinary women in Tennessee who were recruited to work on a secret government project during WWII.  This book read like a fiction book which made it an easy enjoyable read. 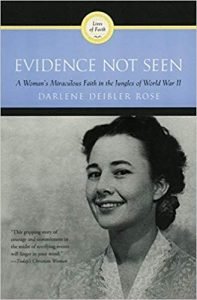 Evidence Not Seen is the true story of a young American missionary woman in the jungles of New Guinea. It shares her story of courage, survival, and faith during her four years in a notorious Japanese prison camp. This is one of our family’s favorite Christian biographies. We love to recommend it and to give it as a book gift.

If you have an suggestions to add to list, or are wanting a certain fiction book that covers this same nonfiction topic, then tell us in the comments.