Blog, What Grace is Reading, What We Are Reading 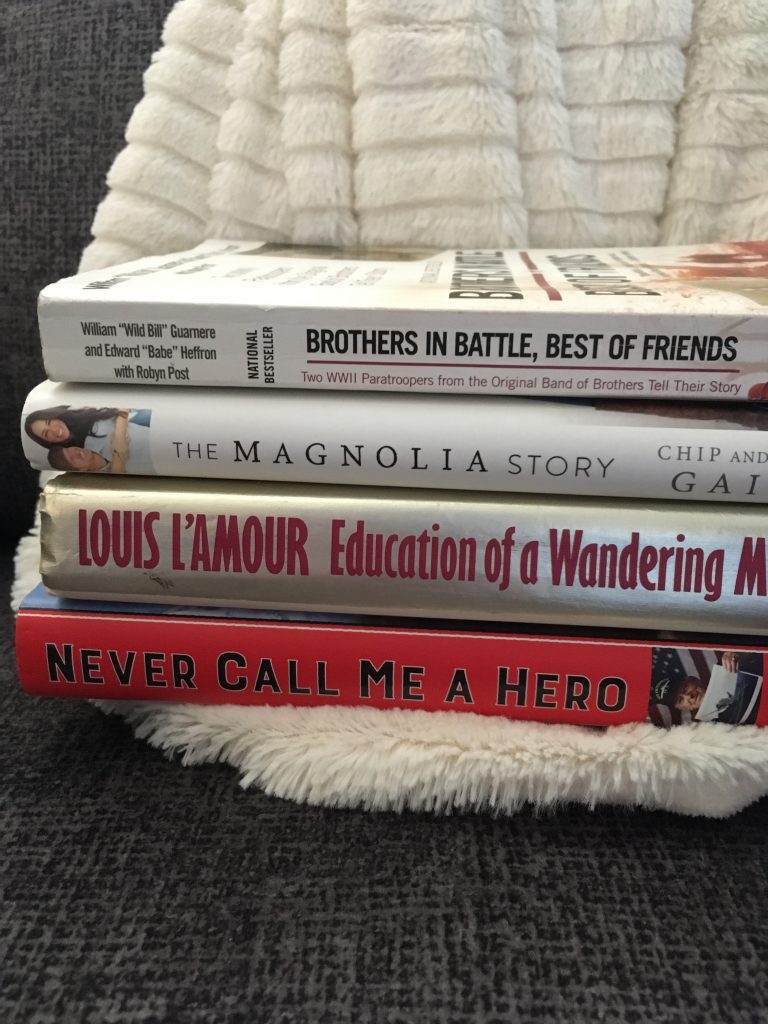 I had a really good reading year in 2017. I read 102 books. Some of them I did not do book reviews on because I did not really like them. There so many others that I could not put down though.

I enjoyed a lot of fiction reads, but I tended to enjoy my nonfiction reads more. I liked so many of the books I read that it made it hard for me to narrow the number down to ten. These are the ones that I finally decided on though.

What I Read In November and December {Lynn}